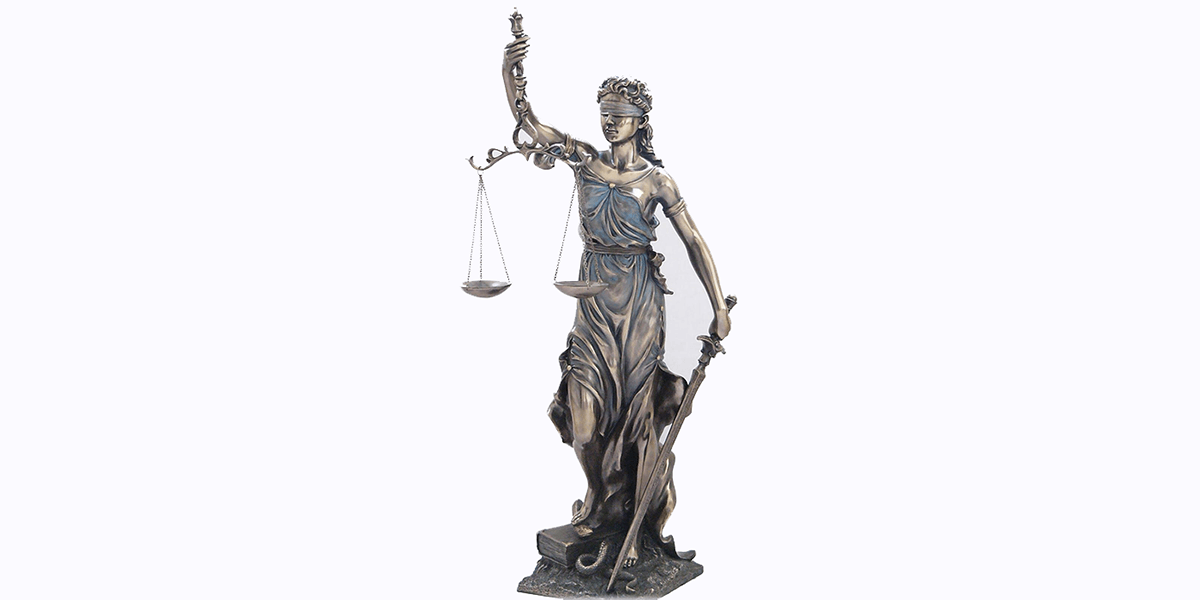 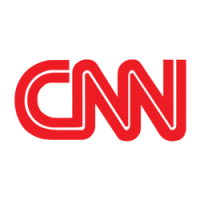 (CNN)Sparks flew in a historic Oklahoma opioid trial on Monday when an attorney for the state grilled a key witness for Johnson & Johnson, demanding to know whether drug companies acted as “snake oil salesmen” in promoting opioids and whether the expert was there to tell the truth.The courtroom drama played out during the sixth week of the trial, one that is testing whether a state can hold a drug company accountable for the opioid epidemic impacting its residents. Brad Beckworth, a lawyer representing the Oklahoma Attorney General’s Office, sparred during cross examination of Dr. Timothy Fong, a psychiatrist with UCLA who treats patients with opioid use disorder and who testified for Johnson & Johnson.

The exchange grew so heated that Beckworth threw his hands in the air after constant objections by Johnson & Johnson lawyers. “At some point, I have to be able to cross examine this guy,” Beckworth snapped.Opioid Crisis Fast Facts At another point, Beckworth slammed Fong for not telling any of his patients, including those addicted to opioid prescription painkillers, that he was testifying for Johnson & Johnson. “How can you go back and look any patient in the eye that you treat for opioid use disorder after coming here and testifying on behalf of this drug company in this case about the opioid crisis?” Beckworth said. “How are you going to do that?”Mike Yoder, an attorney representing Johnson & Johnson, objected, saying the question was out of line. Cleveland County District Judge Thad Balkman sustained the motion.

Oklahoma Attorney General Mike Hunter has accused Johnson & Johnson and its subsidiaries of creating a public nuisance for its alleged role in the opioid crisis, costing the state billions of dollars and destroying thousands of lives.Johnson & Johnson has denied any wrongdoing, saying it followed the law and acted appropriately in its marketing and promotion of opioids. The trial is the first of its kind in the nation, and legal scholars say it could set a major precedent. “My general impression of the state’s case is that it was strong and persuasive, and that Johnson & Johnson needs to counter that case with a strong, persuasive case of its own,” said Carl Tobias, a law professor at the University of Richmond. Beckworth came out swinging Monday afternoon after Fong spent the morning talking about opioid use disorder and the risk factors associated with it.

At one point, Fong referred to some companies that provide treatment for opioid use disorder as “snake oil salesmen.”Beckworth seized on the phrase.”Do you have an opinion whether drug companies are just like snake oil salesmen when it came to promoting opioids for the treatment of chronic pain in America?” Beckworth asked.

Expert witness breaks down in tears during Oklahoma opioid trial“I don’t have an opinion on the pharmaceutical companies’ marketing or selling opioid products in America,” Fong replied.Beckworth found it peculiar the defendant’s witness “flew here from California,” but didn’t have an opinion on the matter. “I’m an expert paid for my time,” Fong said. “I’m not paid for my opinions.”Beckworth: “But you’re Johnson & Johnson’s paid expert.””I’m retained by Johnson & Johnson for my time,” Fong said.”And paid by them,” Beckworth said.When Beckworth asked Fong “why didn’t we have an opioid crisis in 1994,” Johnson & Johnson’s Yoder objected, saying it was outside Fong’s area of expertise. “If he can’t answer that, he shouldn’t be in the courtroom,” Beckworth said. “Unbelievable!”The state’s attorney was just getting warmed up.

Under relentless questioning, Fong acknowledged he doesn’t know who Oklahoma’s governor is, who the state’s attorney general is or the name of its mental health commissioner. He said he wasn’t even sure what county in Oklahoma he was testifying in.

Beckworth also poked holes in other bits of Fong’s testimony, including his criticism of Dr. Andrew Kolodny, who had testified for the state about Johnson & Johnson’s alleged role in the opioid epidemic.”I was not paid to attack Andrew Kolodny,” Fong said. “I was paid for my time.”As if waiting for the moment, Beckworth said: “Were you paid for the truth?””I was paid to provide my time, to provide opinions on matters that they asked me to,” Fong said.Beckworth: “Truthful or untruthful?””I’m here under oath,” Fong replied.The state has said more than 6,100 Oklahomans died as a result of a prescription drug overdose from 2000 to 2017. It has proposed a $17.5 billion abatement plan over 30 years to get out of the opioid epidemic.Get CNN Health’s weekly newsletter

Sign up here to get The Results Are In with Dr. Sanjay Gupta every Tuesday from the CNN Health team.The state’s mental health commissioner, Terri White, testified last week the plan is “absolutely necessary and reasonable.””If we do not abate it, more Oklahomans will die,” she said.The trial is expected to last at least three more weeks, with Johnson & Johnson presenting more witnesses during the defense phase. The state of Oklahoma reached two settlements ahead of the trial with other drugmakers: a $270 million settlement with Purdue Pharma, the maker of OxyContin, and an $85 million settlement with Teva Pharmaceuticals, one of the world’s largest makers of generic drugs. 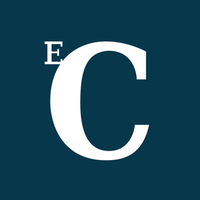 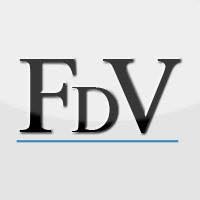